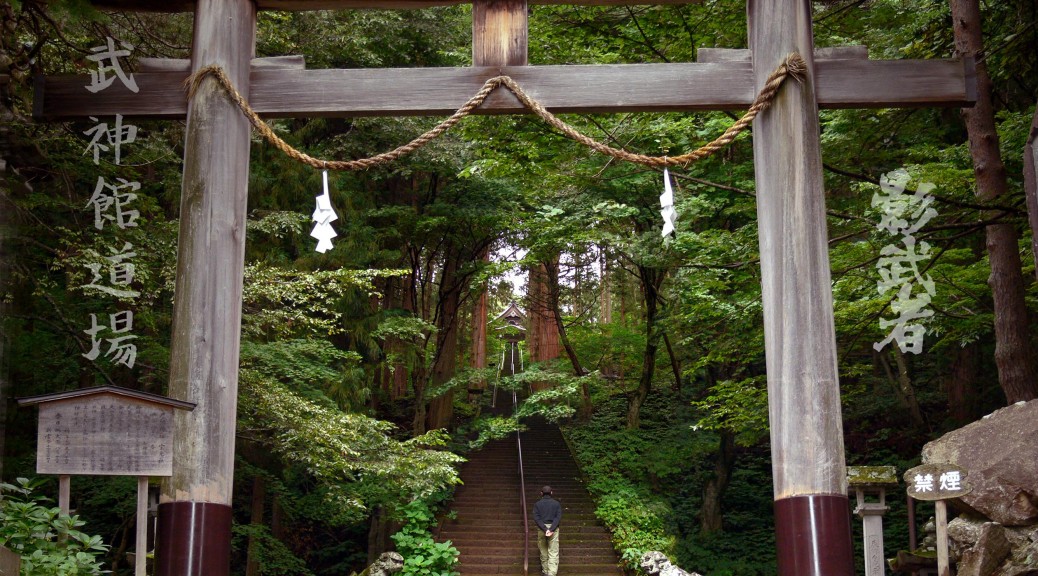 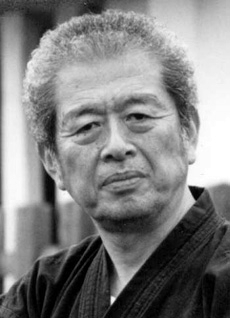 The Bujinkan Dojo ( Warrior God Training Hall) was founded by Masaaki Hatsumi the 34th Grandmaster of Togakure Ryu Ninpo. This continues a lineage of over 900 years of martial tradition.

Shadow Warrior Bujinkan Dojos were formed in 1983 by Dai Shihan Brin Morgan. A personal student of Masaaki Hatsumi, he has dedicated his life to the study of martial arts.

At the Shadow Warrior Bujinkan Dojo the training is approached from the perspective of ‘Ancient Warrior, Modern Man‘. This dual approach focuses both on the ancient martial traditions of the Bujinkan and their modern applications. Our aim is to preserve the essence and valuable combat experience of those who have trod this path before us but also to adapt, as they would have done, to modern day circumstances scenarios and fight styles.

We do this via three avenues of learning:

“The essence of all martial arts and military strategies is self protection and the prevention of danger. Ninjutsu epitomises the fullest concept of self protection through martial training in that the ninja art deals with the protection of not only the physical body, but the mind and spirit as well. The way of the ninja is the way of enduring, surviving and prevailing over all that would destroy one. More than merely delivering strikes and slashes and deeper in significance than the simple outwitting of an enemy; ninjutsu is the way of attaining that which we need while making the world a better place. The skill of the ninja is the art of winning.”
From Toshisuga Takamatsu’s essay on the essence of ninjutsu

Video made as a promotion for the Japanese round of the World Endurance Racing Championship using members of Shadow Warrior.